Hermetic Philosopher of the Imperial Umbra, Azure Journeyman and Castellan of Wannsee

Now Wilhelmine has stepped away from the limelight, content with her self-imposed exile from politics. She maintains the Ordo Dracul chapterhouse in Wannsee, and despite everything, she still throws the best parties in Berlin.

A blonde woman in her mid-thirties, aristocratic in bearing, with cobalt blue eyes and sharp, Germanic features. Her hair is curled up in side-swept chignon, with nary a strand out of place. She wears an enigmatic half-smile on her wine-coloured lips. Her outfit is a corseted evening gown that hugs her figure like a cocoon. Gemstones of clear blue topaz decorate the lobes of her ears and the base of her neck. On the ring finger of her left hand, she wears a smooth oval stone of lapis lazuli. 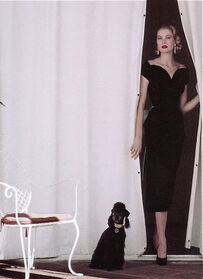 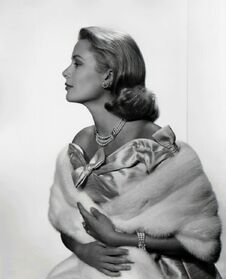